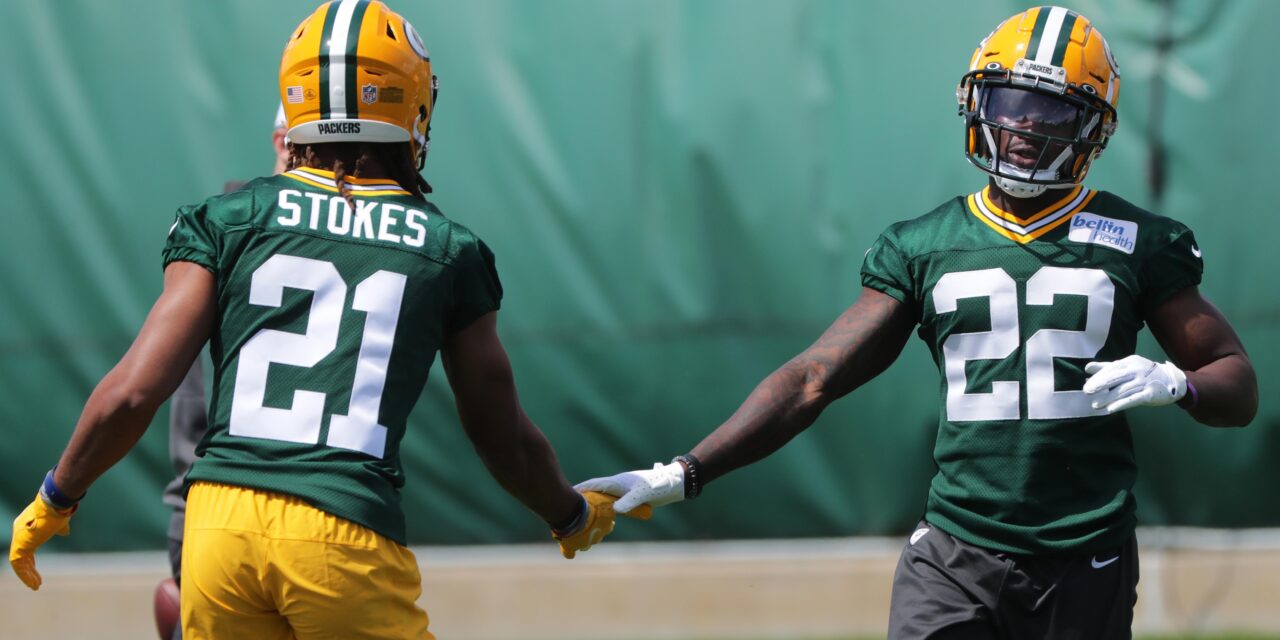 Here are five things to expect from this weekend’s Packers rookie camp:

For the first time, the rookies will be inside an NFL facility as players. They will have access to the Packers locker room and their practice facilities.

This will be exciting for the players. It’s like your first college orientation and your first weekend in your dorm or the first time you get to spend a summer at your dream job in preparation for permanent employment.

This will give all these players their first taste of the NFL and for some, unfortunately, their only taste of it.

This weekend will also allow these rookies to make a first impression on the Packers coaching staff including and especially their position coaches.

This is not a full contact weekend but a chance to get acclimated to their position coaches and what they are expecting from them. This is more about getting a feel for the personality and working methods of their coaches and get the basic structure of the offense, defense or special teams units and to see what they need to do to fit into those systems.

It gives the rookies a chance to show their position coaches how quickly they can pick up what’s expected of them and to show off their work ethic.

For the first time since being drafted by the team or signing as an undrafted free agent, the players will have a chance to read the playbook and to line up in formations and run plays.

We are not talking about full contact drills but a chance to learn where to line up on different plays in the playbook and where to go once the ball is snapped. There is also plenty of classroom work going on.

It is also a chance to get to know their fellow rookies, to make friendships and to find their place within the rookie locker room.

Obviously, things will be different once the veterans also arrive and first-year players must carry the veterans’ bags and learn their place within the team structure.

On Thursday, May 5, the Packers announced that they have signed both of their first-round draft picks from this year’s draft to entry-level contracts.

Then, later in the day, linebacker Quay Walker signed his four-year, entry-level contract which was worth a little more than $13.8 million which included at signing bonus worth more than $7.24 million.

We will almost certainly see more members of the 2022 Packers draft class signing contracts before the rookie camp is over. By the end of last year’s rookie camp, seven of the team’s nine 2021 draft choices had signed contracts with only Amari Rodgers and Eric Stokes remaining unsigned. Both signed before training camp.

Under the present collective bargaining agreement, rookie holdouts are no longer a significant factor unless a player really doesn’t want to play with the team that drafted him.

Regardless of what reporters tell you, don’t overreact to any news coming out of rookie camp. If a player looks lost or if a player looks outstanding, the long-term impact of the weekend is not that great. This is a chance to make a first impression and to start the process.

Obviously, first-round draft picks have more leeway to make mistakes and to get off to a slow start than undrafted free agents. Those players need to find a way to stand out sooner than others, but again, what they do on day one and two of this weekend is hardly a guarantee they will do well once mandatory OTAs start, let alone training camp, preseason and the regular season.

This is the first step on the road to playing in the NFL for these players. Let the road to 2022 begin.