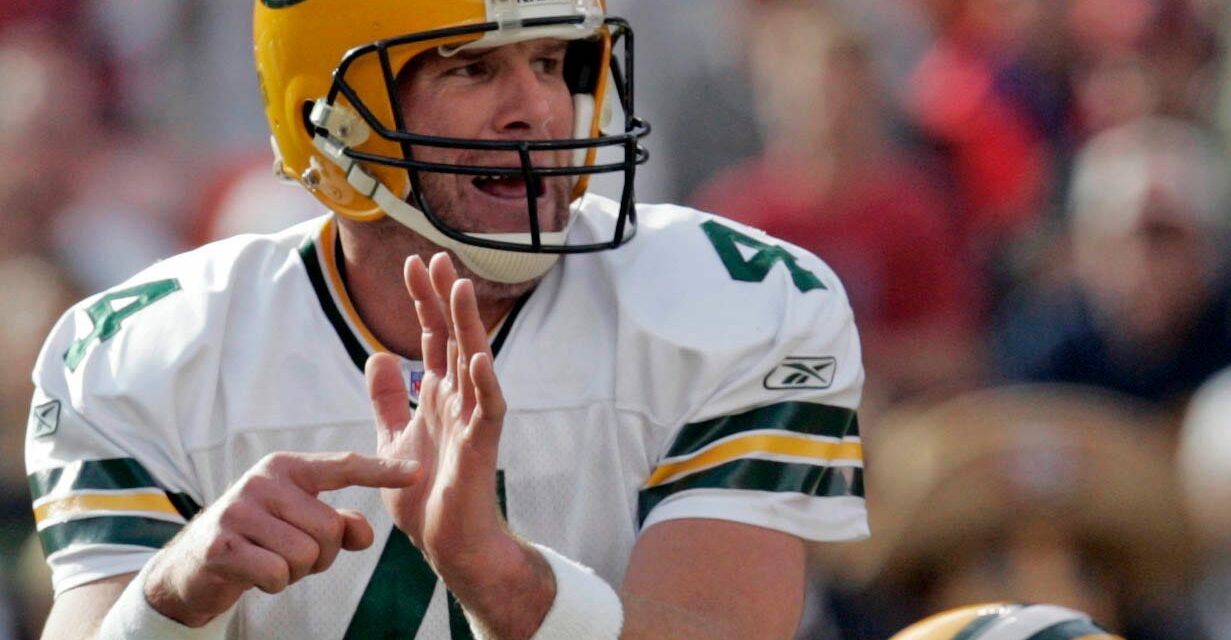 The Green Bay Packers were a team on the rise in 1992. It was the first season for head coach Mike Holmgren and quarterback Brett Favre and the Packers entered their Week 12 game against the Bears with a 4-6 record, matching their win total from the entire previous season.

But the one obstacle the Packers still hadn’t overcome was the Chicago Bears. The Pack had lost five straight games against their biggest and oldest rivals and 10 of the last 12. In the last 17 games, the Packers had won just three times while Mike Ditka’s Bears dominated the NFC Central throughout most of the 1980s.

Holmgren’s team seemed to be turning things around. They had won two of their last three games including a division win over Detroit and an upset win over a talented Eagles team that would later help convince Reggie White to sign with the Packers.

The Packers would face the Bears in Chicago with a chance to end their long-time slump against their rivals to the south. But they had injury issues heading into the game. Favre was playing with a separated shoulder. The Packers would also be without starting halfback Vince Workman, the team’s leading rusher.

The Bears entered the game in a slump, having lost three straight games after a 4-3 start to the season. Their last win, in fact, was a 30-10 demolishing of the Packers at Lambeau Field.

Later in the first quarter, the Packers took the lead on a 49-yard long pass from Favre to Sterling Sharpe. It was a classic play-action pass which the Packers struggled to execute in practice. It worked to perfection in the game against the Bears.

“It was one of those sucker plays,” Favre said. “We practiced it earlier in the week and it didn’t work. Now we are throwing it with a 30 m.p.h. breeze, and it worked. The key to that play was the offensive line giving me enough time to set up and throw. Sterling beat his guy as usual and made a great catch.”

Sharpe finished the game with seven catches for 79 yards and a touchdown.

Favre was able to make the long throw despite playing with the separated shoulder. “I didn’t even think about it,” Favre said after the game. “It felt good but at that stage you don’t think about anything but the score.”

The long touchdown pass gave the Packers a 10-3 halftime lead. Favre finished the game completing 16-of-24 passes for 209 yards and a touchdown. He did not throw an interception.

In the third quarter, the Packers turned to their running game and controlled the clock. The offense held the ball for nearly 13 minutes mostly on the strength of Bennett’s running. The rookie fourth-round pick lost a fumble early in the game but the Packers kept feeding him and he responded well. Bennett earned his first 100-yard game, finishing this contest with 107 yards in 29 carries.

“I used to watch the Bears on TV all the time when I was growing up,” Bennett said. “I thought they were awesome. They had a heck of a defense and still play good defense.”

Veteran fullback Harry Sydney was impressed with Bennett’s performance. “He was thrown into the midst of things that he used to dream about when he was a little kid-starting, playing, getting 100 yards-and he answered the challenge,” Sydney said. “A lot of guys choke. He didn’t.”

With his offense struggling, Ditka replaced starting quarterback Jim Harbaugh with backup Peter Tom Willis in the second half. Harbaugh completed just 8-of-18 passes in the game, Willis finished 16-of-24. Neither quarterback could get the Bears into the end zone against the improving Green Bay defense.

In the fourth quarter, the Packers clinched the win when Favre scored on a five-yard touchdown run to make the final score 17-3.

The win was a particularly sweet one for some veteran Packers players. “I’ve been through a lot here, so I’m going to savor this one real good for a few days,” Noble told reporters. “I think it’s a turning point for this team. This is special for the guys on the team who have taken a lot of stuff from the Bears. Packer fans across the country will say, ‘If you don’t do anything else, beat the Bears.’ Well, here’s your victory.”

He explained what the win meant for this young and improving team. “Defeating the Bears is definitely more rewarding than winning other ones,” Noble added. “I wouldn’t say we’ve changed places with the Bears. But we’re looking to make a statement with this victory. The Green Bay Packers have not been respected for a lot of years. To be honest, we haven’t earned that respect. But now, it’s going to be different. Win or lose, you’d better buckle it up when you come to play the Packers.”

“There are a lot of players on this team who have never beaten the Bears,” Holmgren said. “In our division, the Bears have been the mark of excellence for a long time, so it was important for many reasons. This win gives us some respect in the division.”

The win was the second of what would be six straight victories for the Packers who finished the season 9-7 and missed the playoffs only after losing to the Vikings in Minnesota in the season finale.

It was also the first win over the Bears for Holmgren and Favre and the last time the Packers would face a Bears team coached by Ditka, who was let go after the Bears seven of their final eight games of the season and finished with a 5-11 record.

Packers Have a Difficult Decision to Make On Corey Bojorquez