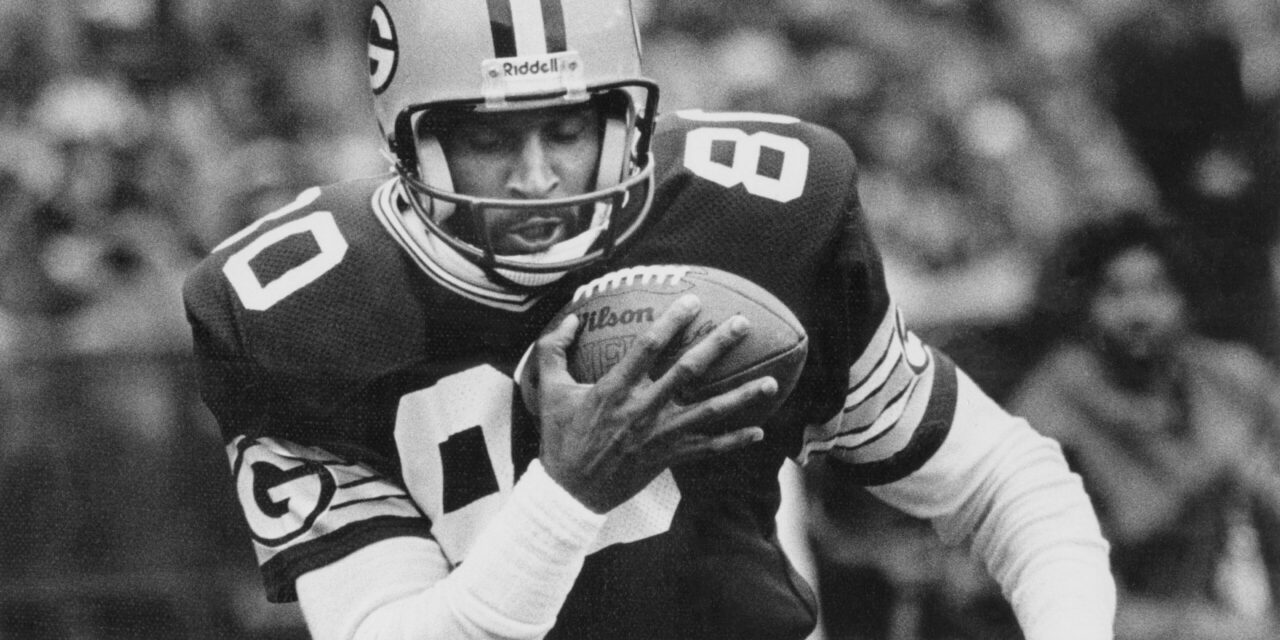 Lofton was with the Packers from 1978-1986 and caught 530 passes during that time. Lofton earned seven Pro Bowl berths in nine seasons with the Packers and had five 1,000-plus yard seasons. Twice he led the NFL in yards per catch.

Lofton was inducted into the Pro Football Hall of Fame in 2003.