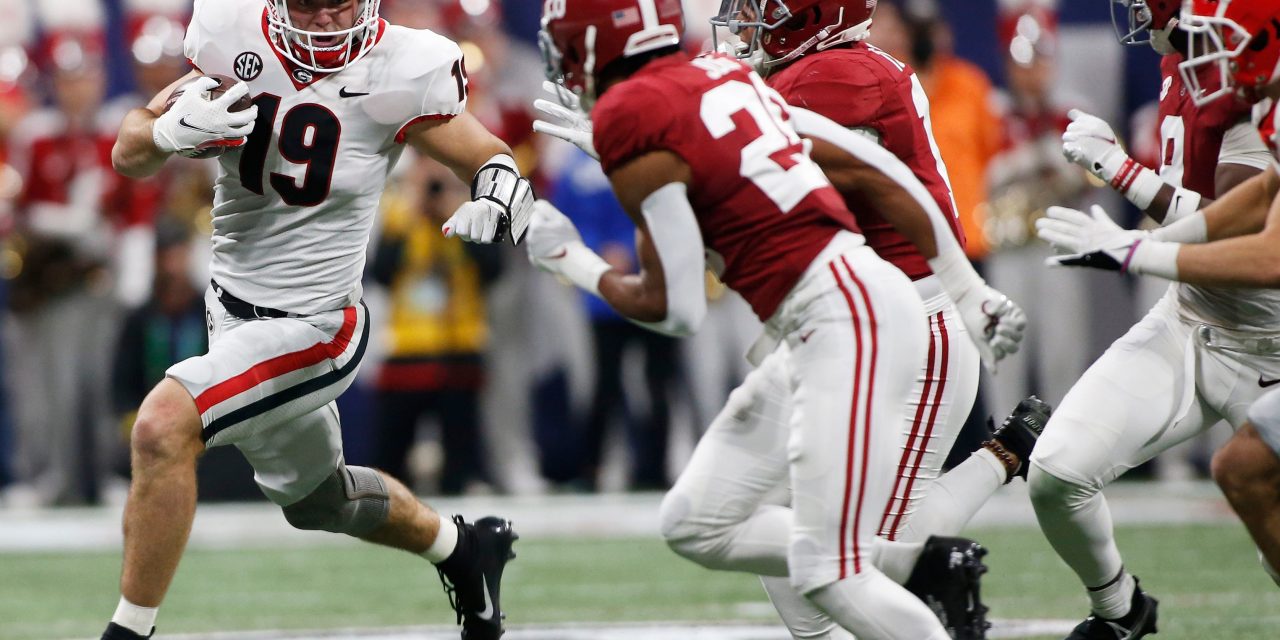 The College Football playoffs are just around the corner as the four teams competing are set to meet in the semi-finals on December 31st if the games are not canceled or postponed due to Covid-19.

The four teams are taking on their respective roles: Cincinnati represents the ultimate underdog, a team that isn’t even a part of the usual power conferences that dominate NCAA Football. Michigan is a winning program that has been in the wilderness for a decade but is now back. Alabama is the winningest school of the 21st century while Georgia is Bama’s biggest competition in the SEC.

Here is a preview of the semifinal games coming up later this week:

Alabama is the consensus pick again this year and they are roughly a two-touchdown favorite against the Cinderella Bearcats.

Cincinnati finished their season undefeated and will be counting on quarterback Desmond Ridder to provide them with enough offense to stay with the Crimson Tide.

Alabama quarterback Bryce Young will have the challenge of going up against a talented Cincinnati secondary. Look for the battle between Alabama wide receiver Jameson Williams and Cincinnati cornerback Ahmad Gardner to be a big key to the outcome of this game.

Cincinnati has nothing to lose and will earn a lot of respect if the game is competitive. They will keep it close but Alabama’s experience in big games will help them pull out a close win.

Georgia was the top team in the nation until they were beaten by Alabama in the SEC title game. The big question about the Bulldogs is whether they are as good as their record indicates. They did not exactly face a difficult schedule during the regular season.

Michigan is finally back among the elite teams in the country this season under Jim Harbaugh. The Wolverines are looking for their first national championship since 1997.

One key matchup to watch is Michigan pass rusher Aiden Hutchinson against a stout Georgia offensive line that didn’t allow many sacks until the SEC title game. If Michigan can get pressure on quarterback Stetson Bennett, they can contain the explosive Bulldogs offense.

Michigan needs to run the football to be successful on offense and they have two solid runners in Hassan Haskins and Blake Corum who gained more than 2,200 yards between them and ran for 31 touchdowns.

If Georgia can slow down Michigan’s running game, they can get enough offense to eke out a win.