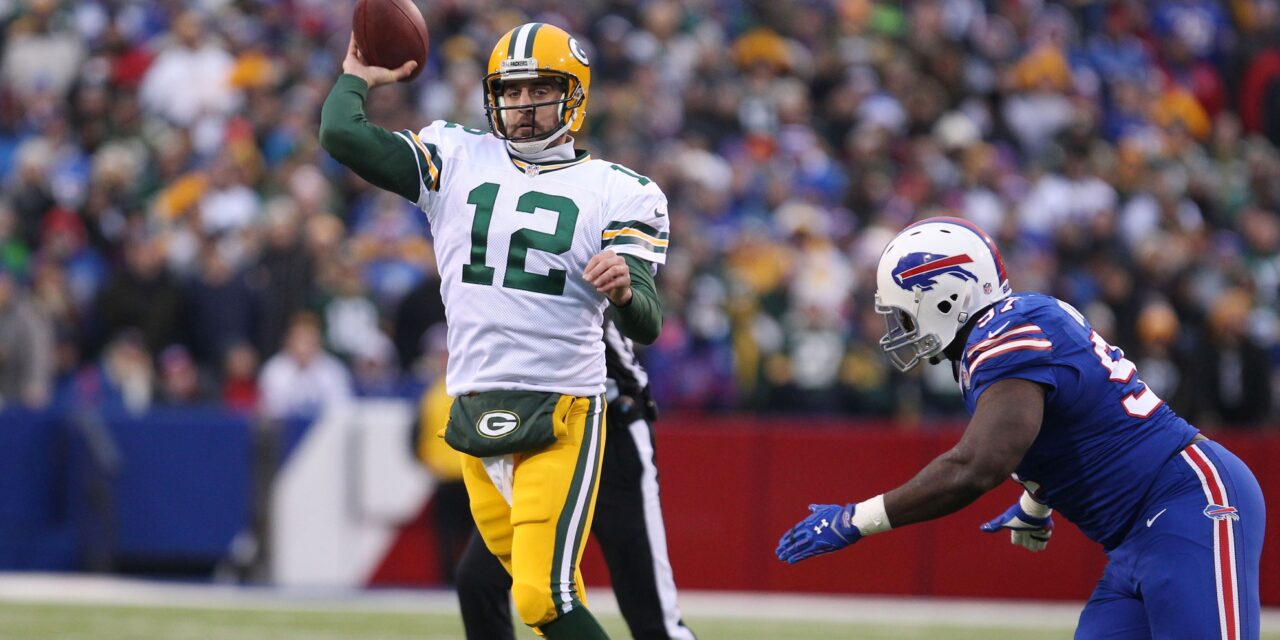 The Green Bay Packers head to western New York this Sunday to face the Buffalo Bills on Sunday Night Football. The Bills are 5-1 and are considered one of the top teams in the NFL this year and legitimate Super Bowl contenders led by quarterback Josh Allen.

The Packers trail the all-time series between these two teams 8-5-0. These two teams first met back in 1974. The Bills and Packers have never met in the postseason. Green Bay won the last meeting between these teams, shutting out the Bills 22-0 in Allen’s rookie season back in 2018.

Here is a look at six key factors that will determine who wins Sunday’s game in Buffalo:

Allen leads the Bills in rushing yards and passing yards. He’s gained 257 yards on the ground and is averaging a healthy 5.5-yards per carry and has run for two touchdowns.

In addition to playing zone, the Packers may use Quay Walker to spy on Allen while playing zone defenses elsewhere.

If the Packers play zone, they cannot be overly passive and must do a better job of covering crossing patterns. That means knowing when to pass a player to another defender. They also cannot give receivers too much of a cushion at the line of scrimmage.

The Bills have the number one passing offense in the league and Allen can beat them with his arm or his legs. The Packers defense will face a big challenge trying to slow down Buffalo’s attack.

Packers fans are familiar with Diggs from his time in Minnesota. He is a dominant receiver who has 100 or more yards in four of the Bills first six games this season.

The Packers may try to match Jaire Alexander on Diggs and play zone with the rest of the Buffalo receivers. This would create a great matchup to watch with a great cover corner going against an elite receiver.

Diggs is going to get his share of catches. He has fewer than five catches in only one of the team’s first six contests and has six touchdown catches. But if the Packers can contain Diggs and not let him make big plays, they can slow down the Buffalo offense enough to stay in this football game. That won’t be an easy task.

The Packers have not done a consistent job of getting Aaron Jones the ball. The Bills have the NFL’s best rushing defense, allowing just 76.2 yards per game.

The Packers still need to run the ball enough to keep the Buffalo defense off balance, but they also will need to throw the football to Jones to get him the ball in space.

Jones is the offense’s best weapon and the Packers need to figure out creative ways to get him at least 20 touches in this game. Aaron Rodgers’ lack of accuracy on passes in the flat has been a continued concern throughout this season but Matt LaFleur and Rodgers need to get creative and find ways to get Jones the football.

The results were better in pass protection as Rodgers had a little more time to throw the football. The Packers gave Tom help with tight ends or running backs chipping pass rushers and they also utilized quick release passes when possible.

The Bills have a good pass rush and have 19 sacks in just six games. Future Hall of Famer Von Miller leads Buffalo with six sacks while Greg Rousseau has four. That means both Packers tackles will have their hands full going against talented pass rushers.

The Packers need to utilize Marcedes Lewis to help in pass protection and they need to give Rodgers time to throw. The struggles of the offensive line have hurt Rodgers’ performance this season so protecting the quarterback becomes critical.

The Packers got a pick six last week from De’Vondre Campbell and had a fumble recovery returned for a touchdown called back by a questionable penalty call.

Still, the Pack has yet to win the turnover battle in any of their seven games this season and have created only five turnovers in seven games and their differential is a minus-four.

As a double-digit underdog, the Packers will need to win the turnover battle to have a realistic chance to win this football game.

The Packers are shorthanded at wide receiver right now due to injuries. Allen Lazard is battling a shoulder injury and is unlikely to play. Randall Cobb is on IR and unavailable. That takes away two of the receivers on the roster Rodgers trusts the most.

Sammy Watkins was on a snap count last week as he returns from injury while rookie Christian Watson may return from his hamstring injury but is unlikely to be at full strength if he does play.

The Packers will need to scheme open receivers and spread the football around to their receivers, backs and tight ends. Rodgers cannot be afraid to throw the ball to all his receivers and they obviously need to be in the right place at the right time.

The Bills give up fewest points per game in the league right now so the Packers offense will have their hands full.

The Bills are one of the elite teams in the NFL this season. The Packers were predicted to be but have fallen far short of expectations so far this year.

Green Bay can get back some respect with an upset win but they are double-digit underdogs for a reason and that reason is they have not played a complete game of football all season.

The Bills are home and are coming off their bye week. They are also a deeper and more talented team.

The Packers are trying to embrace the underdog role and need to play their best to even have a chance.

The Pack will make it respectable but they won’t win this football game. They’ll keep it close until Buffalo pulls away late. 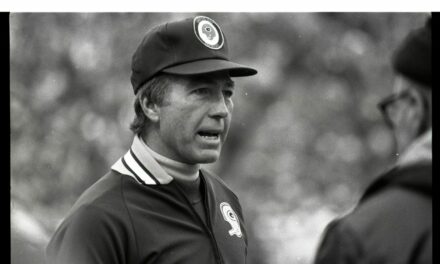