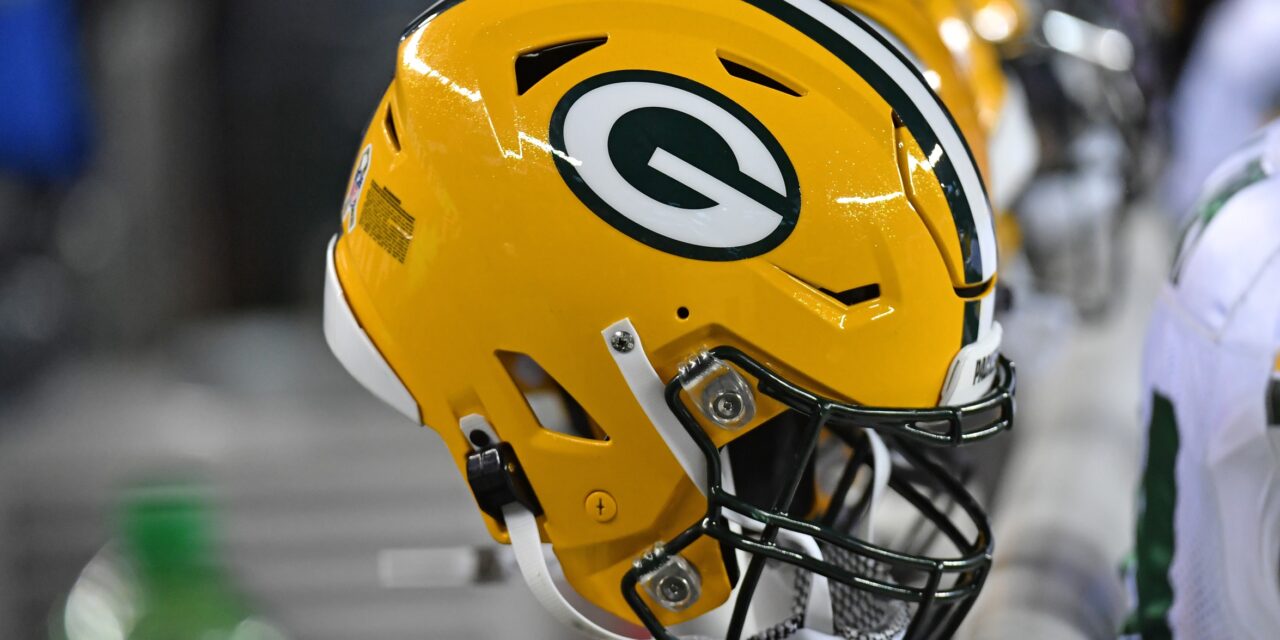 The 2022 NFL season is over and the Green Bay Packers finished with an 8-9 record, their first losing season under Matt LaFleur.

With the season over, the Packers 2023 opponents are now officially set.

As of now, we know the opponents and the location of the games, but the full schedule will not be released until sometime in the spring.

Under the NFL’s 17-game schedule, the Packers will have eight home games this year and nine road games next season after having nine home games in 2022, although the trip to London was counted as a home game for the Packers this season.

Six of the team’s 17 games will come against 2022 playoff teams.

Here are the Packers opponents in 2023: